Skip to Content
Home Food & Beverages Cappadocia Not a Trend Anymore? This is The City You Need to Visit During 2022….

Lately we’ve seen that Cappadocia was a referring point  from Instagram influencers to their “online friends” or as they call it followers.  That’s all because of it’s colorful hot-air balloons flying along the horizon between fairy chimneys and ancient cave settlements. So they referred even they own followers to this destination.

But this year they might change their referring point, just because there is some other destination called Afyonkarahisar, which among other hidden pearls shows such an authentic view.

Only 40-minute flight from Istanbul, Afyonkarahisar is the capital of the Afyon mountainous region. Afyonkarahisar has several claims to be known:
1. It is the world’s largest exporter of pharmaceutical opium
2. The city where Ataturk won the war of independence in 1923
3. Turkey’s main destination for thermal spas.
But despite all this, it is still unheard of among European travelers.

Afyonkarahisar is called also “black opium castle” – showing a 13th century castle in the heart of the city. It is worth climbing the 800 steps for sights or you can just admire the castle from the old town, among the iconic Ottoman houses that often appear in Google searches for the city.

The magical view of sunrise over the attractive Emre Lake should not be missed while visiting Afyonkarahisar. Coming to a important point we have to say that  It will cost you about 45 euros (much lower than the average of 120 euros in Cappadocia) for a forty minute flight. There is the opportunity to have breakfast on the shores of Emre then to continue watching the day coming out from behind the fairy chimneys.

If you are not very sleepy after an early start, you can sail aboard one of the solar-powered lake boats. It is a 50-minute drive from the city, so it is well worth it before heading back and diving into an afternoon spa.
Afyonkarahisar is also part of UNESCO gastronomic city, because of it’s own and unique regional dishes. Starting with Afyon sausages and kebabs, heading to sweet cherries served in their sticky juice, and Afyon cream, which is made with local buffalo milk.

To those who are visiting this place for the first time should definitely consider try sausage and kebab (the meat cooks slowly in its juices, making it really tasty) and for dessert, ekmek kadayifi (a sweet pastry soaked in syrup and served with an abundant Afyon cream). 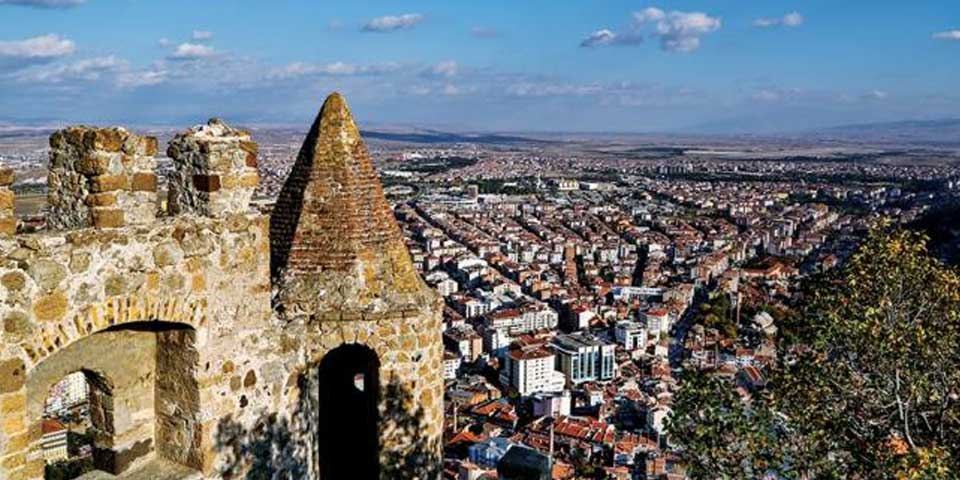 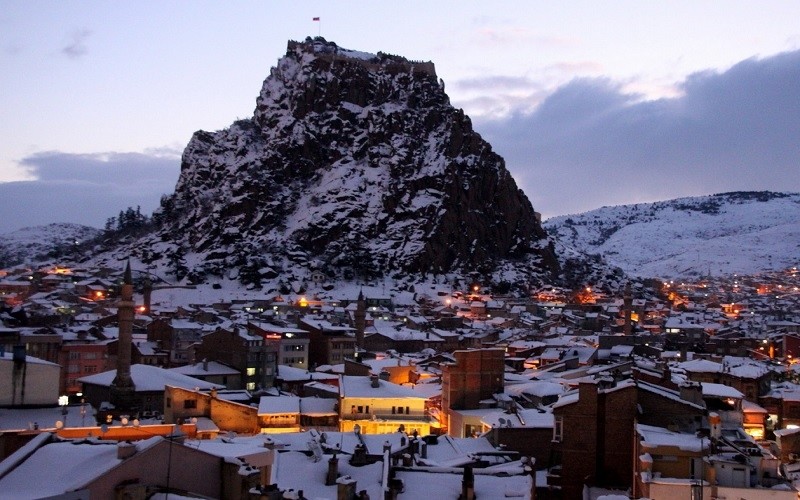 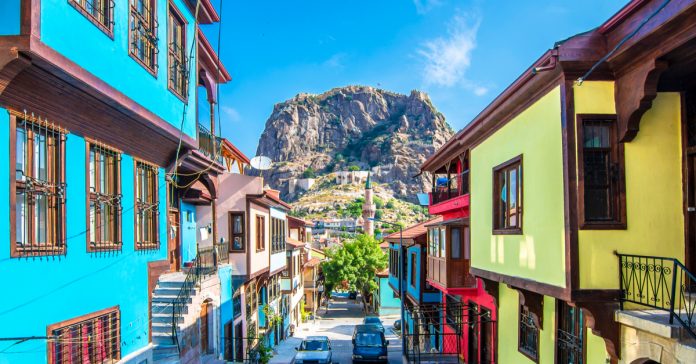 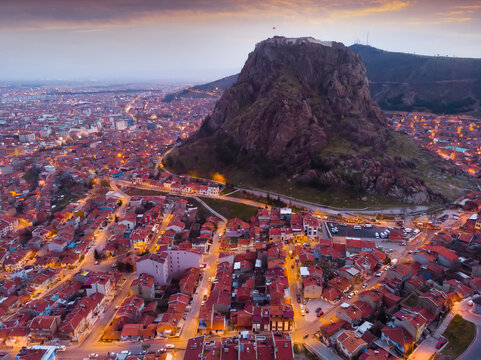