Skip to Content
Home Food & Beverages Get to know the strangest Christmas Eve food traditions from around the world!

Christmas and New Year’s Eve are celebrated worldwide, bringing with them distinctive delicacies and drinks. Most of us associate stuffed turkey with holiday meals, but in many nations throughout the world, some pretty odd cuisines are served. Starting with a country where Christmas is not a national holiday, Japanese people nonetheless celebrate in their own way. In the Land of the Rising Sun, Santa Claohsu has taken on the job of Santa Claus and is claimed to have eyes in the back of his head to view the youngsters behind him. After a successful advertising campaign with the tagline “Kentucky for Christmas,” the famous fast food restaurant KFC creates the holiday cuisine every year. For the holiday season, the iconic Kentucky Fried Chicken has been renamed the “Christmas Chicken,” and it has created a name for itself with sales all throughout Japan, particularly on Christmas Eve. Orders for the holiday package, which includes cake and champagne, begin months in advance. 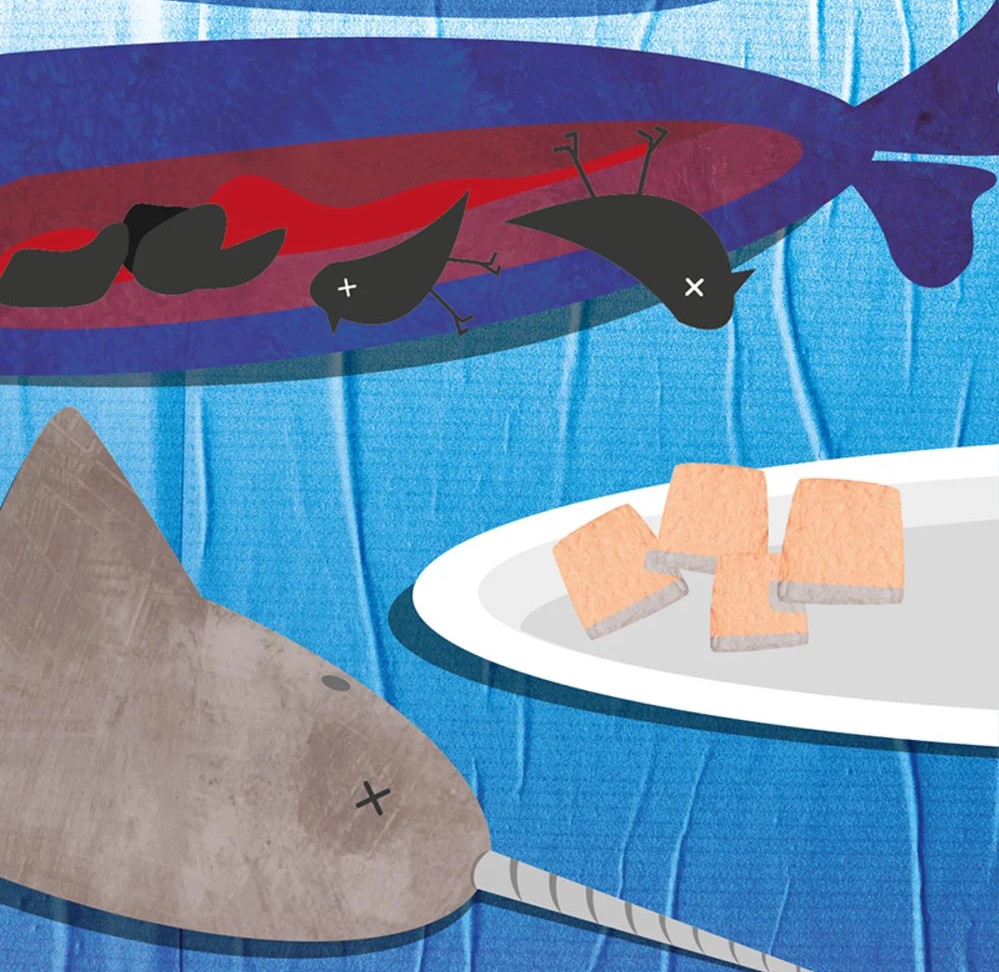 If you don’t like Brussels sprouts, try one of Greenland’s Christmas specialities. Mattak is raw whale skin with blubber. Alternatively, the kiwi, a little arctic bird wrapped in sealskin, is buried for several months and then served as a delicious Christmas dinner once it has begun to disintegrate. 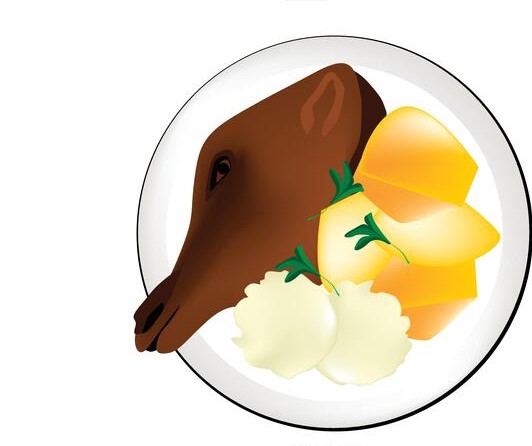 Without smalahove, which is Czech for “sheep’s head,” Christmas would not be the same. They clean it before setting it on the celebration table. After being salted, smoked, dried, and boiled for three hours, it is then served with potatoes. Smalahove was originally considered a pleasure, yet it was once only available to the poor. 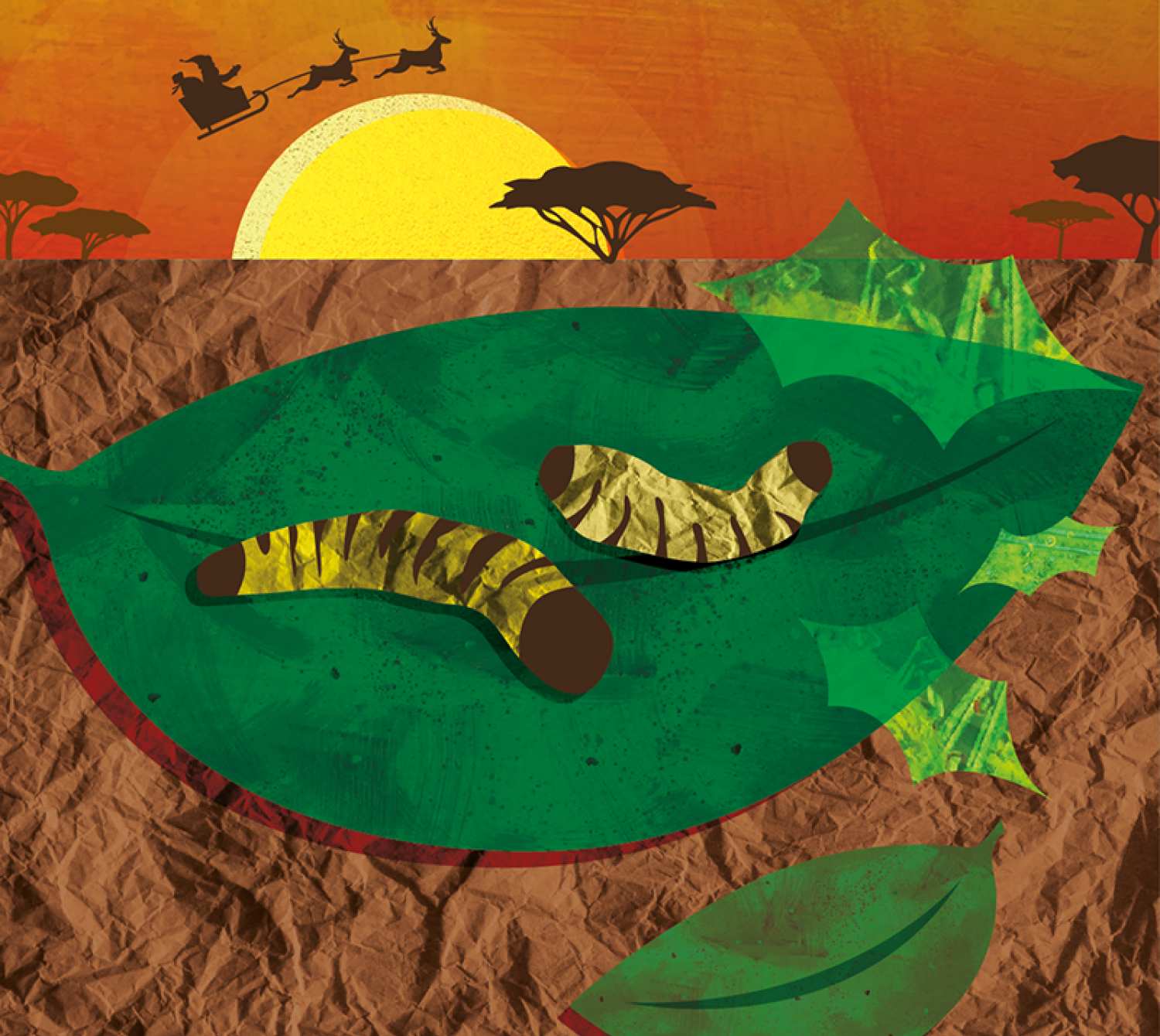 Caterpillars that have been fried are South Africa’s favorite Christmas dish. They are Christmas caterpillars, with the many festive colours that inhabit particular pine trees, as opposed to the typical caterpillars that swarm all gardens. Just before winter, the larvae are harvested, deep-fried, and served.

In the Philippines, puto bumbong is a traditional Christmas dish that is served both now and during the holiday season. It is a kind of purple sticky rice cake that is steamed on bamboo reeds. The combination of sweet and black rice utilized is what gives it its characteristic hue. Top with grated coconut, sugar, and butter before serving.